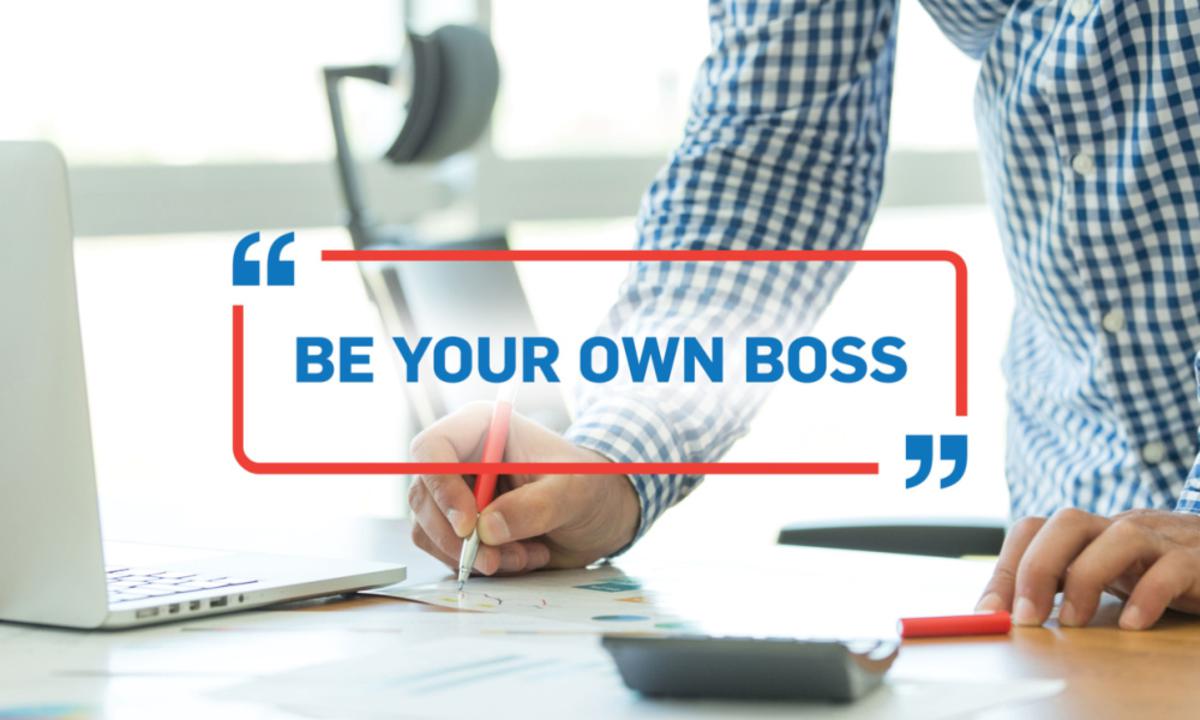 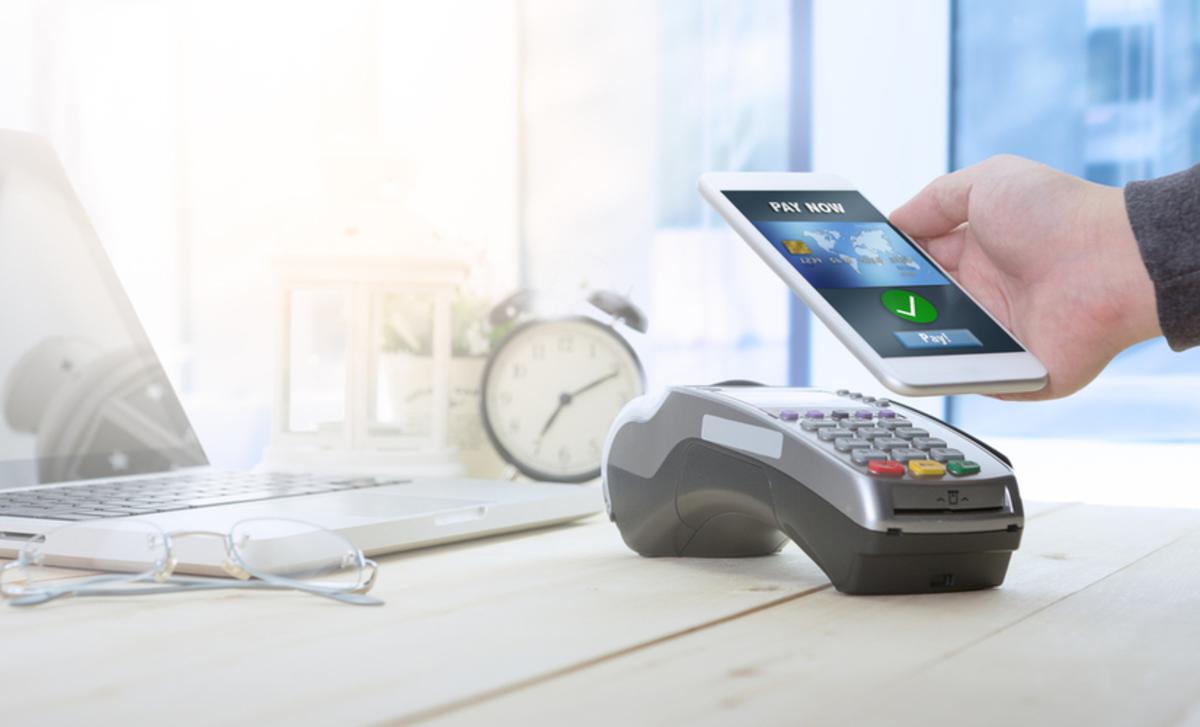 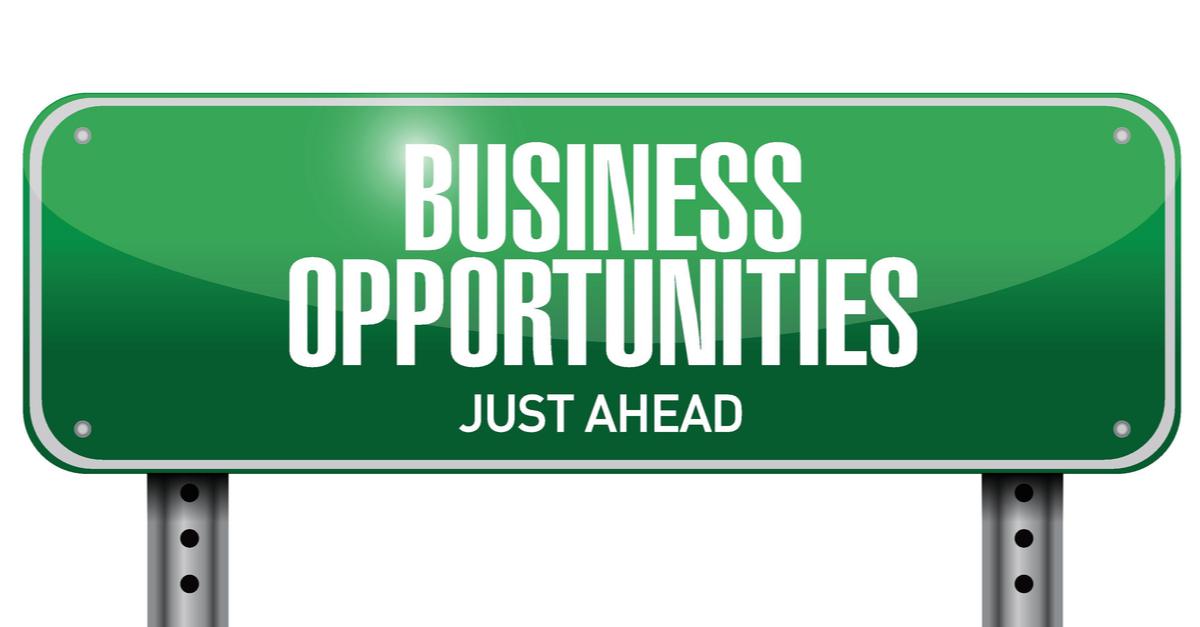 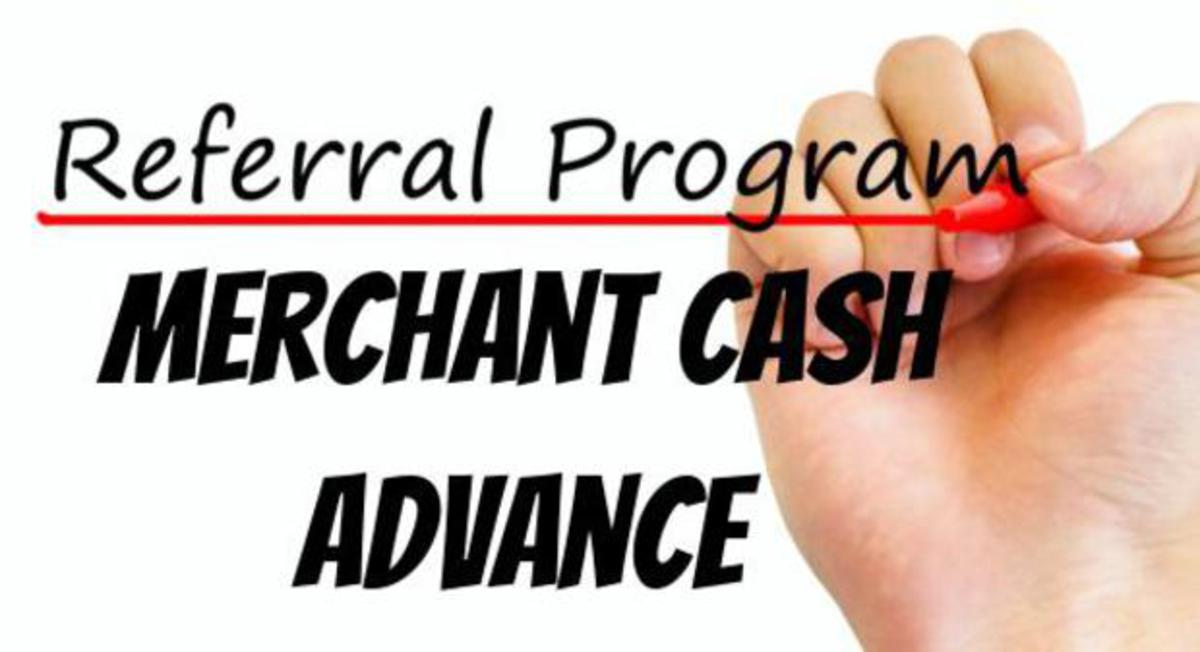 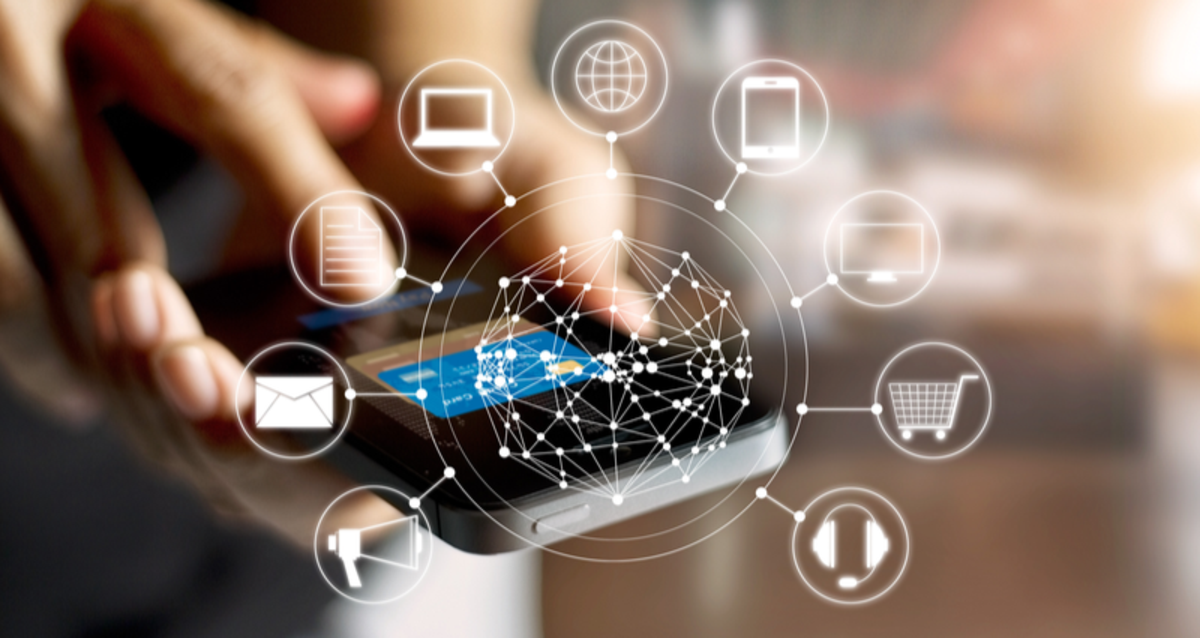 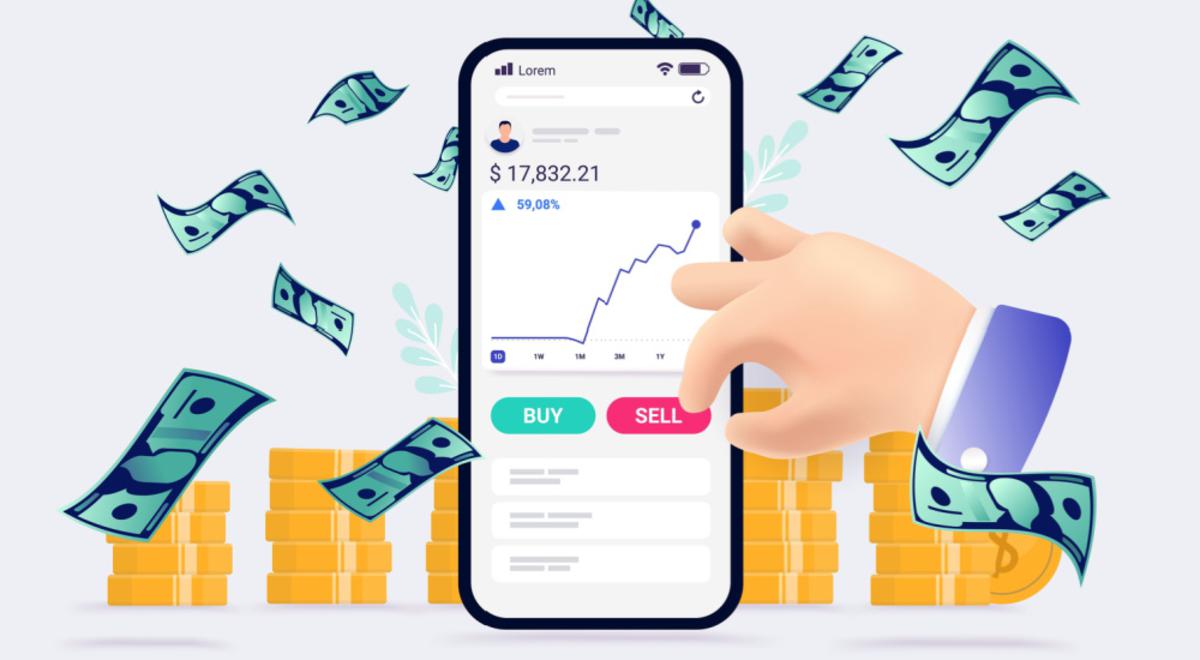 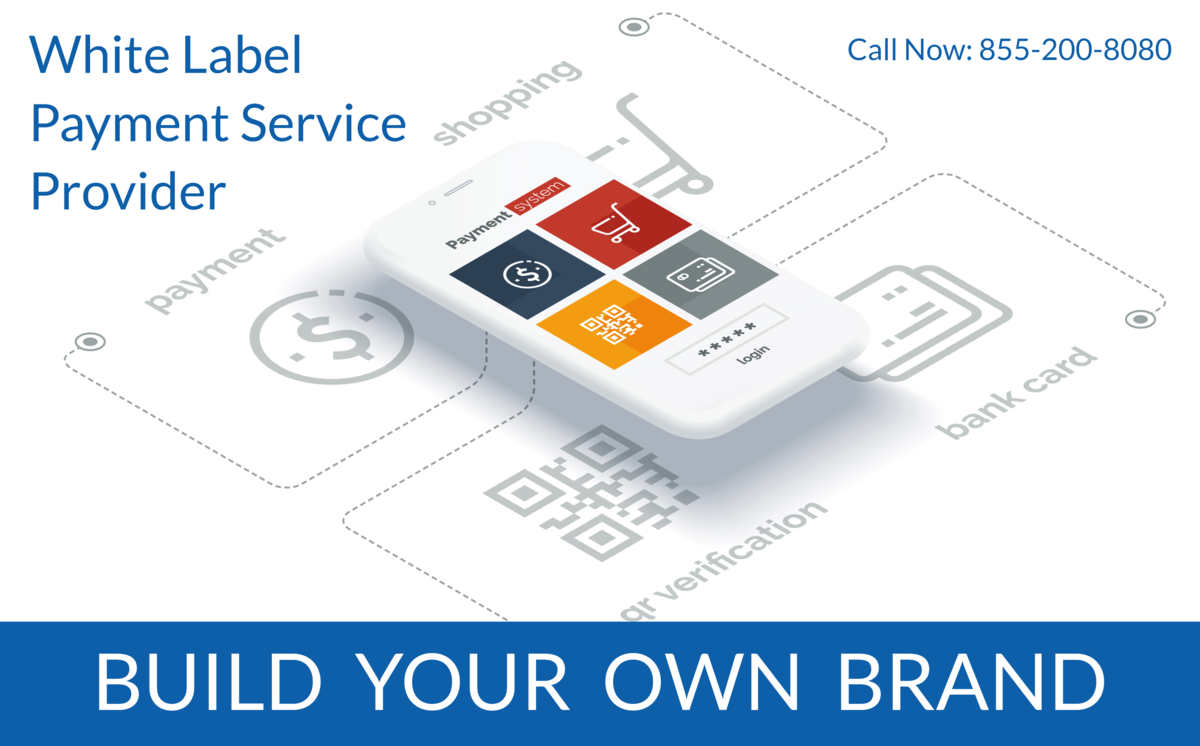 If you are looking for the best credit card processing business opportunity its here with North American Bancard Agent Program.
more >>
How to Become a Payment Processing Company 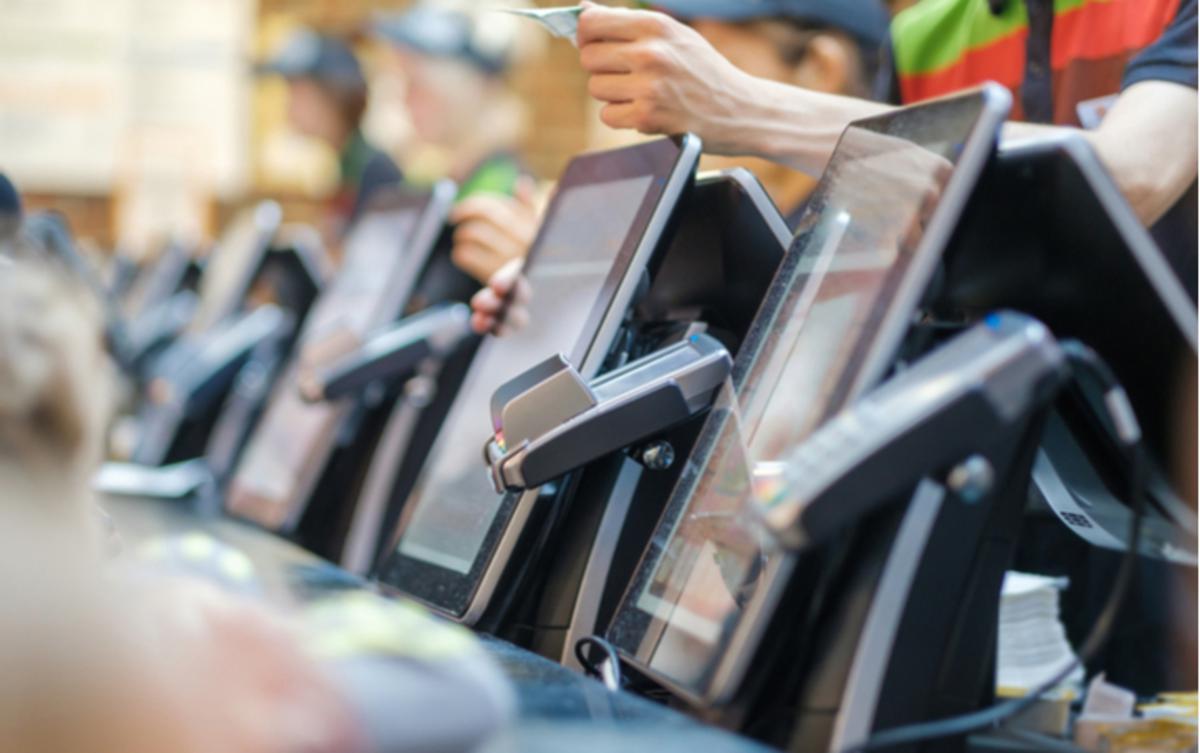 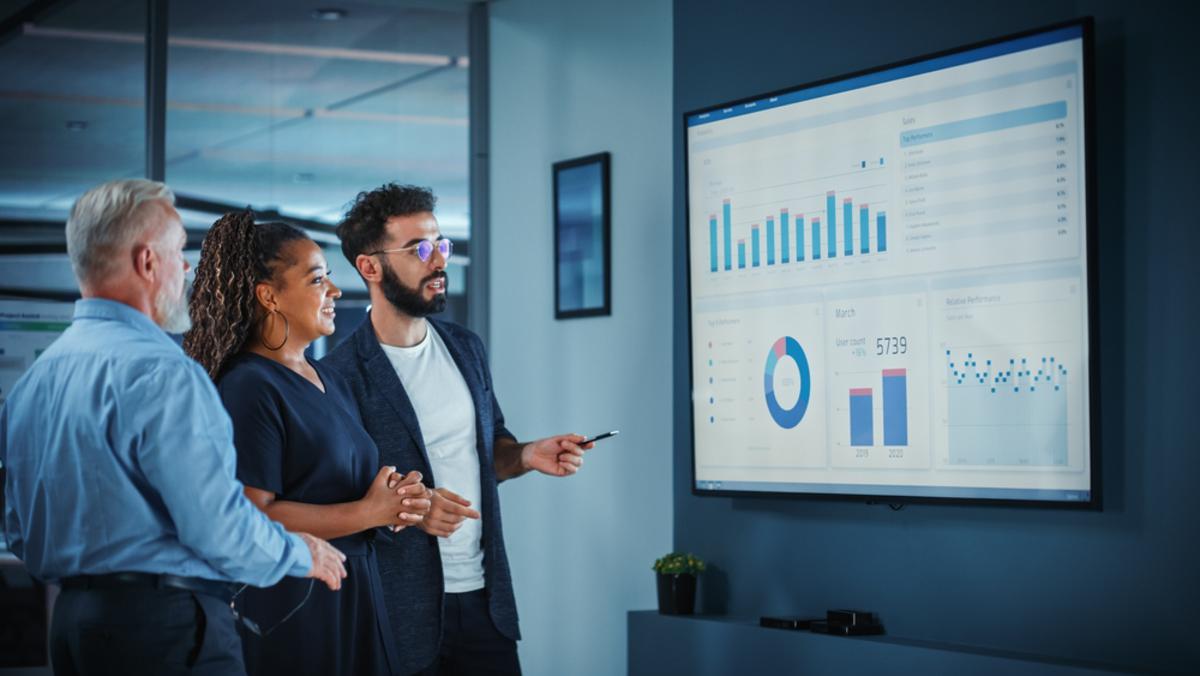 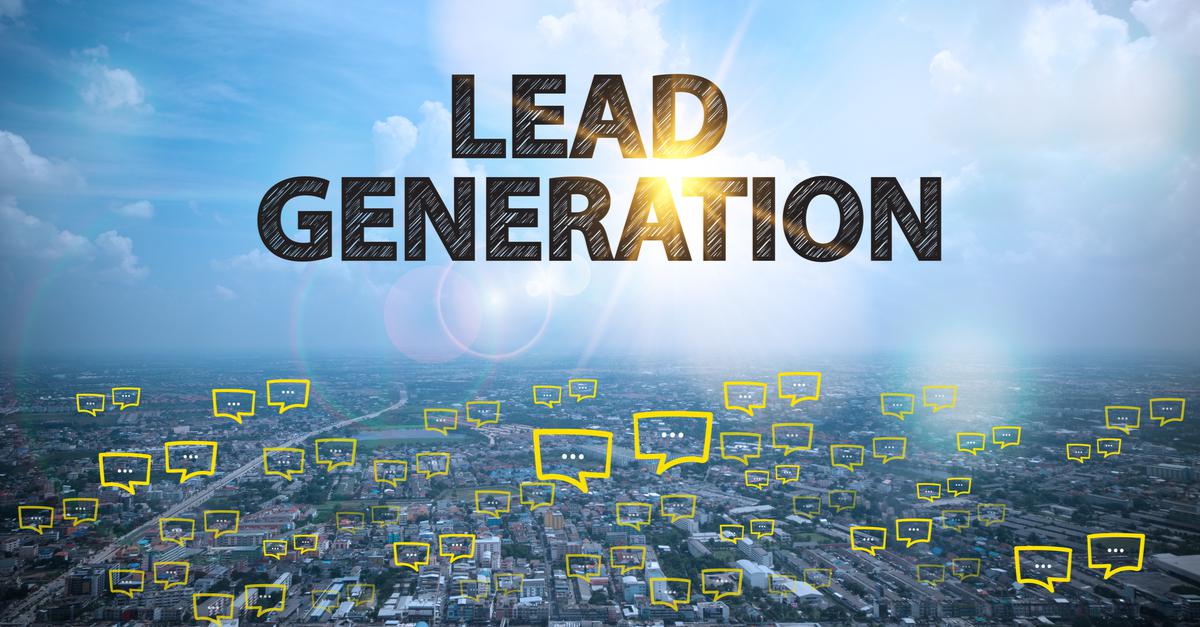 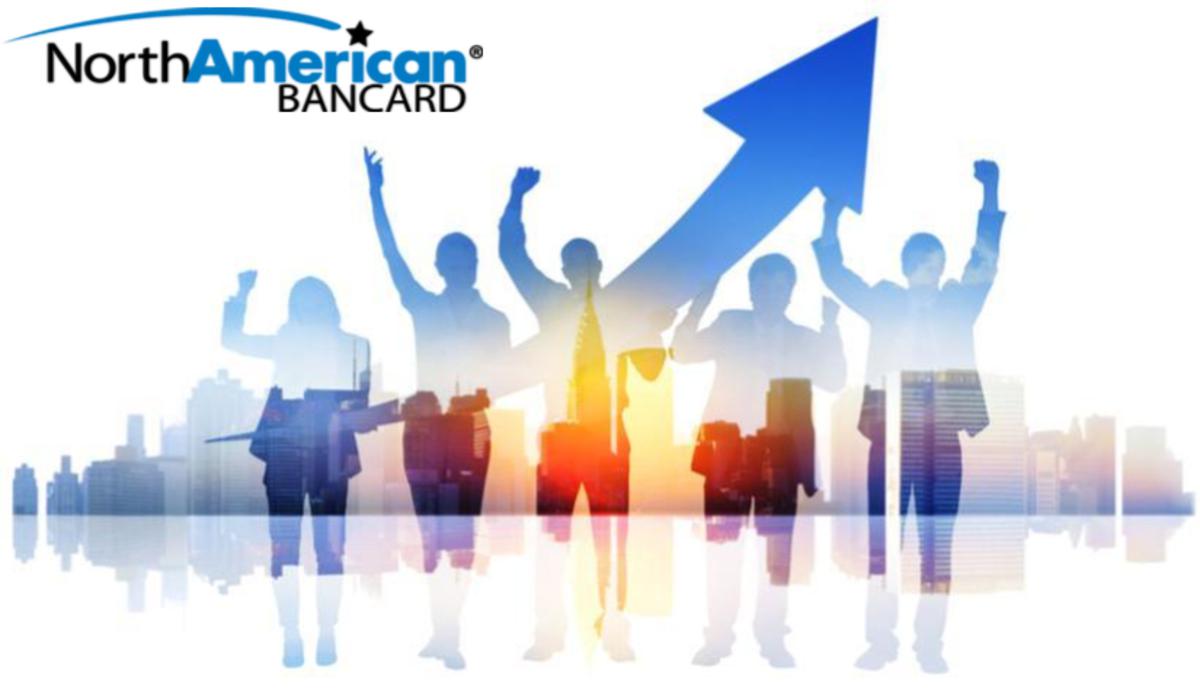 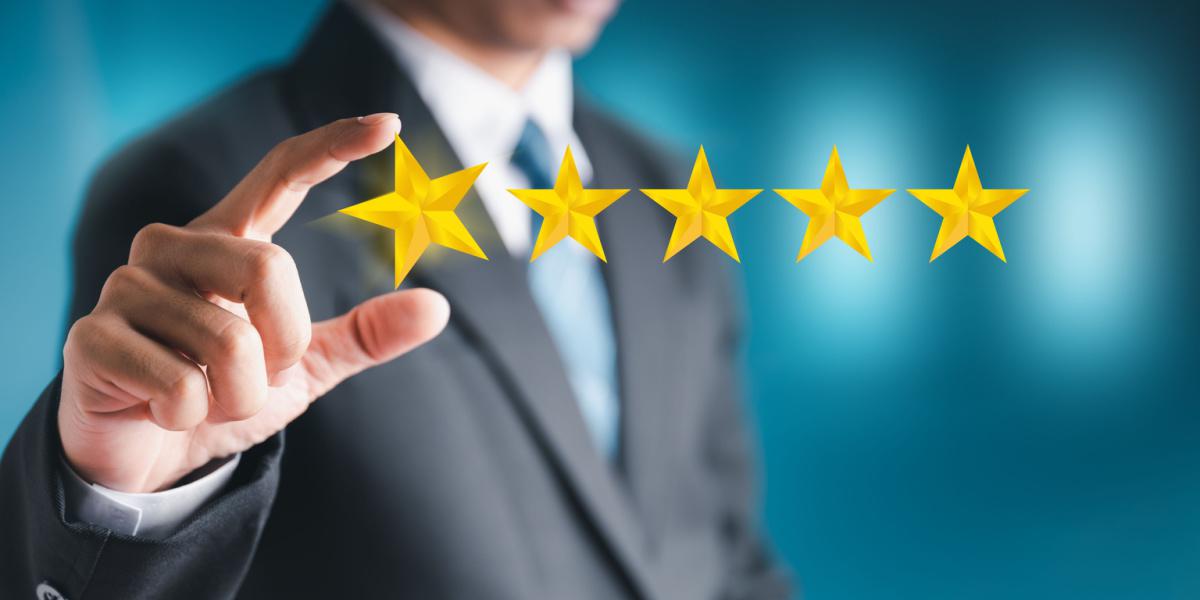 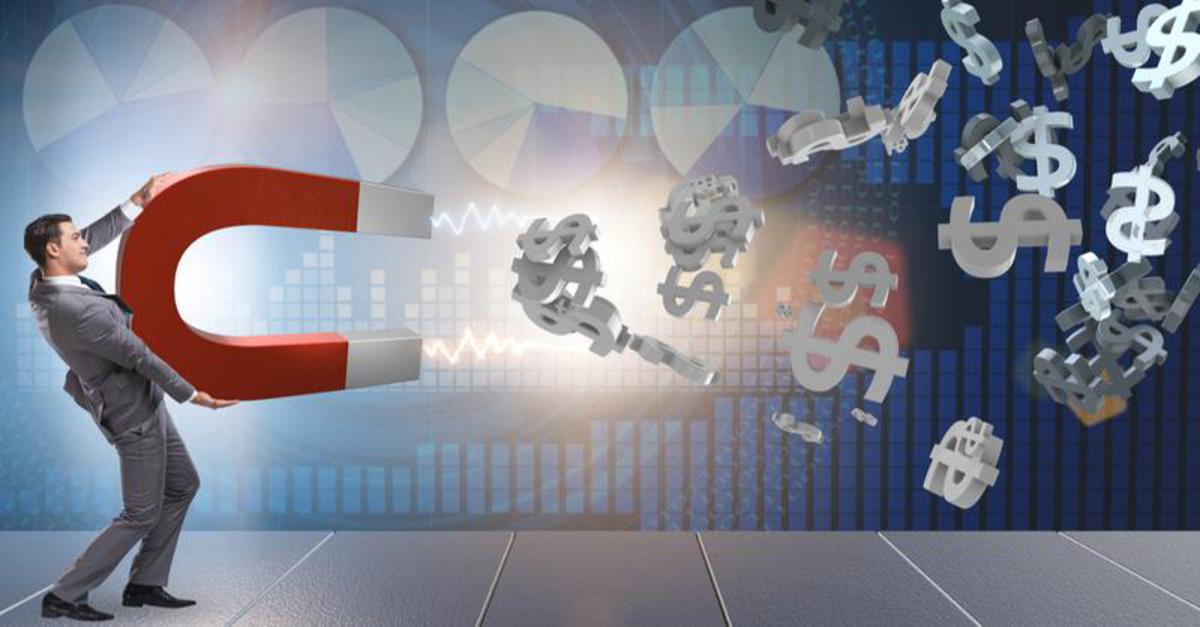 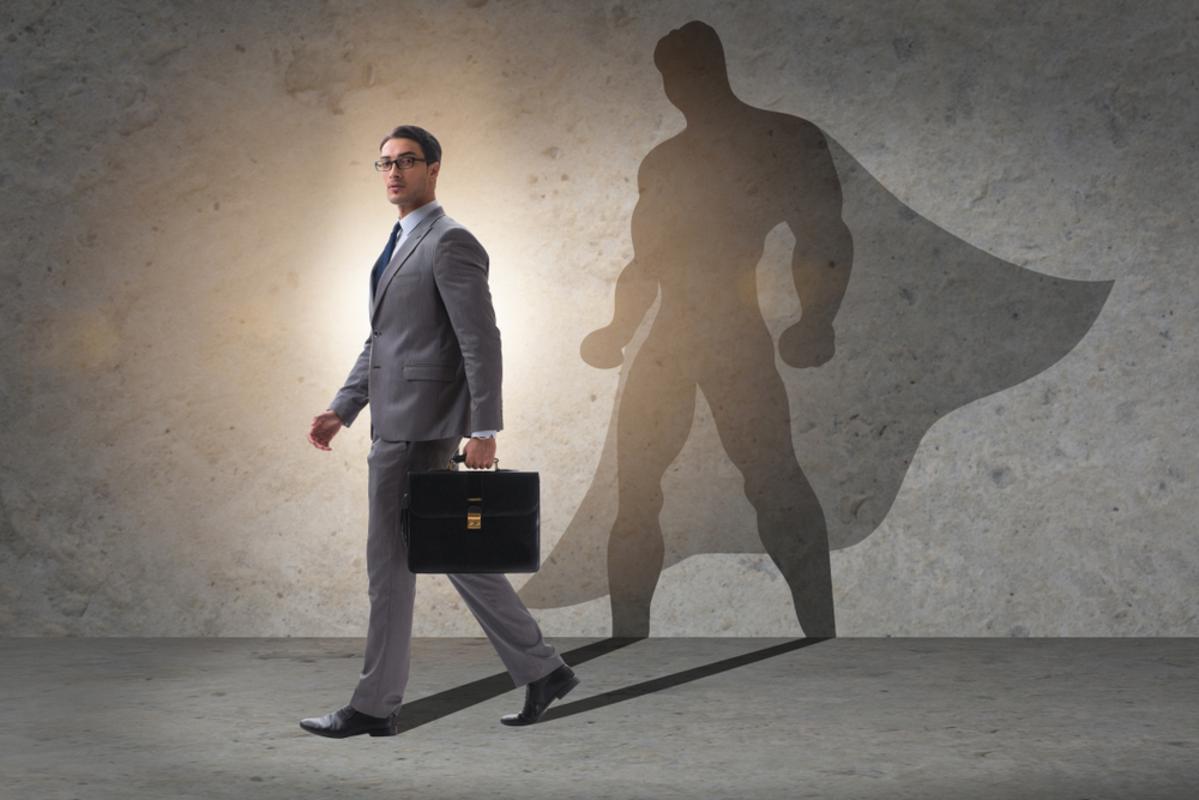 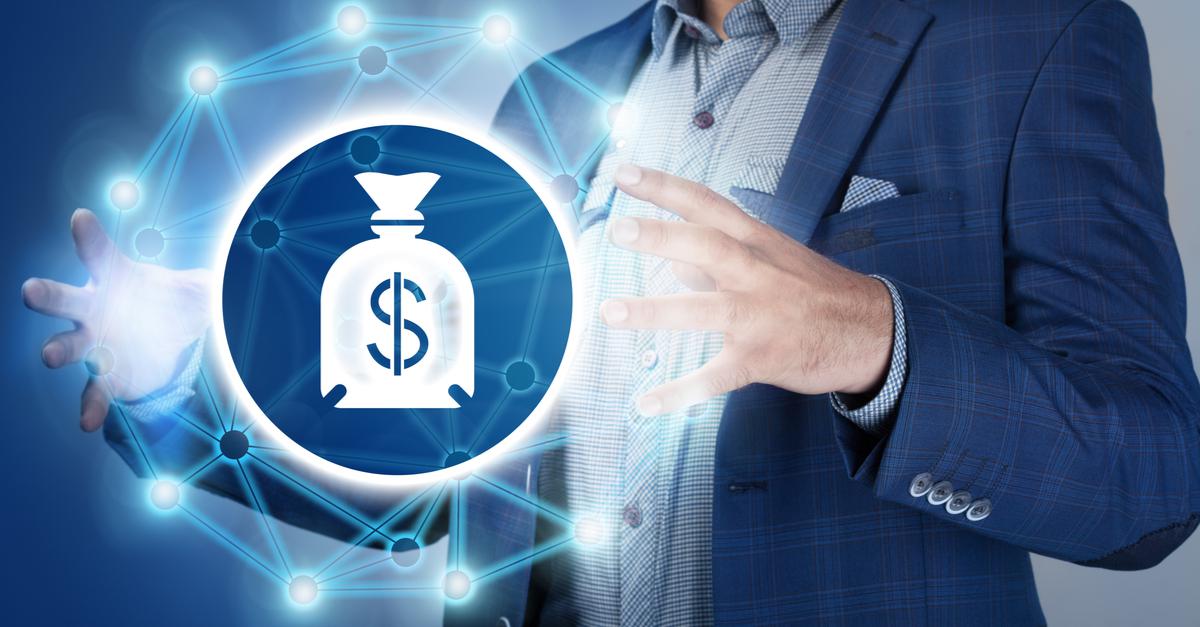 When most sales companies get into selling merchant cash advances, they concentrate on logistical concerns. They study what the market looks like, and try to determine how they're going to supply what it needs. From there, they concentrate on making as much commission as possible from their deals. This isn't a bad place to start, of course, but it's far from the whole story. Since the market is constantly changing, there's more to selling merchant cash advances these days than simply making commissions.

Sales agents and brokers actually have a huge role in these dealings and provide an important service to companies that fund merchant cash advances. Since their role might seem a bit vague to you at first, let's explain how a deal like this works, and then you might see the kind of value that they bring to this process:

1.) A merchant is contacted / a merchant contacts the sales company. This can happen a few different ways. A sales organization may follow through with a lead and call the merchant, or the merchant may contact the company after seeing information about the opportunity.

3.) The sales company will continue to contact the merchant until he has filed the paperwork.

4.) The sales company will decide which provider should fund this particular merchant.

5.) The sales company will then send this information to the provider for evaluation.

6.) The provider will send their approval and conditions back to the sales company.

7.) Sales representatives then explain these conditions to the merchants.

8.) The merchant decides to take the offer.

9.) The sales company asks for the contract from the provider.

10.) The sales company gives the merchant the contract to sign and any other relevant paperwork.

11.) The sales company sends all of this paperwork back to the provider.

12.) The provider ties up any loose bureaucratic ends and then sends the money to the merchant electronically.

13.) The sales company is paid for the deal.

Clearly, sales companies play a significant role in most of these transactions. They serve as an important “middleman” that helps the provider and the merchant understand each other. As the market for merchant cash advances increases, more opportunity for both business owners and funders will arise over time.

Let's change gears a bit though, and take a look at what this means for the bigger picture of being a broker.

Supposing that nothing radical changes in this market, more and more brokers will tend to materialize and this will flood the supply side, which will cause most brokers to face a loss in revenue. Indeed, as a market grows and there is more demand, there is more overall money to be spent on brokers, but the “pie” will be divided into much thinner “slices” between them. In other words, being a broker will be less lucrative on an individual level. Brokers will find themselves working longer hours for less reward, and funding companies will continue to make more money.

In a case like this, you might be able to carry on for a time, trying to make as much money as you can in spite of the increasingly saturated broker's market. However, it's getting harder to build a brokerage company if your only source of income is commissions. You are much better off if you invest in the business yourself and partially fund these loans with your own money. Instead of wasting your time chasing more leads, why not make every lead generate more income?

You can try a few different techniques for making money in this business using your own cash, and we'll discuss some of those basic strategies in a moment. First, let's talk about a little bit of history:

In the first decade of the 21st century, providers decided to bring sales companies into their dealings and allow them to partially fund these cash advances. They call this activity “syndication.” It quickly became obvious that syndication was a good move because providers found that having brokers vet their merchants beforehand led to higher quality deals that were less likely to default. The broker is there to make sure the deal goes through properly, and normally he will take care of the customer very well because his own money is on the line. Brokers helped create a long-term relationship between merchants and providers. This helped funders to potentially make more money.

Originally, syndication wasn't as common, and only a few providers allowed it. Nowadays, many companies use sales organizations in this way. When you're new in this business, put your energy into finding a good provider which will allow you to put your own money on the line.

Let's look at some concrete numbers so that you can get a feel for how you can make money in this industry. Keep these rough stats in mind:

So now let's play with some numbers and come to a few conclusions:

You can make substantial money even when you're not taking on all of the risk. In the last example above, you only funded half of the deal with your own money, but you still made some money on both sides—commission for the 50% that you did not fund and a good ROI on the half that you did.

So you don't have to give up the idea of commissions altogether. Providers that allow you to fund part of the deal will also allow you to collect commission. This is the smart way to make money in this business, because as you can clearly see, you stand to make many times more than if you relied on just commission alone. This is a great way to grow your business even if you're not acquiring many new customers. 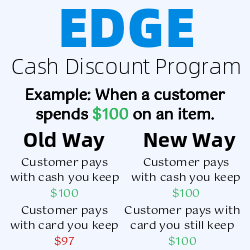 How to Become a Merchant Services Provider 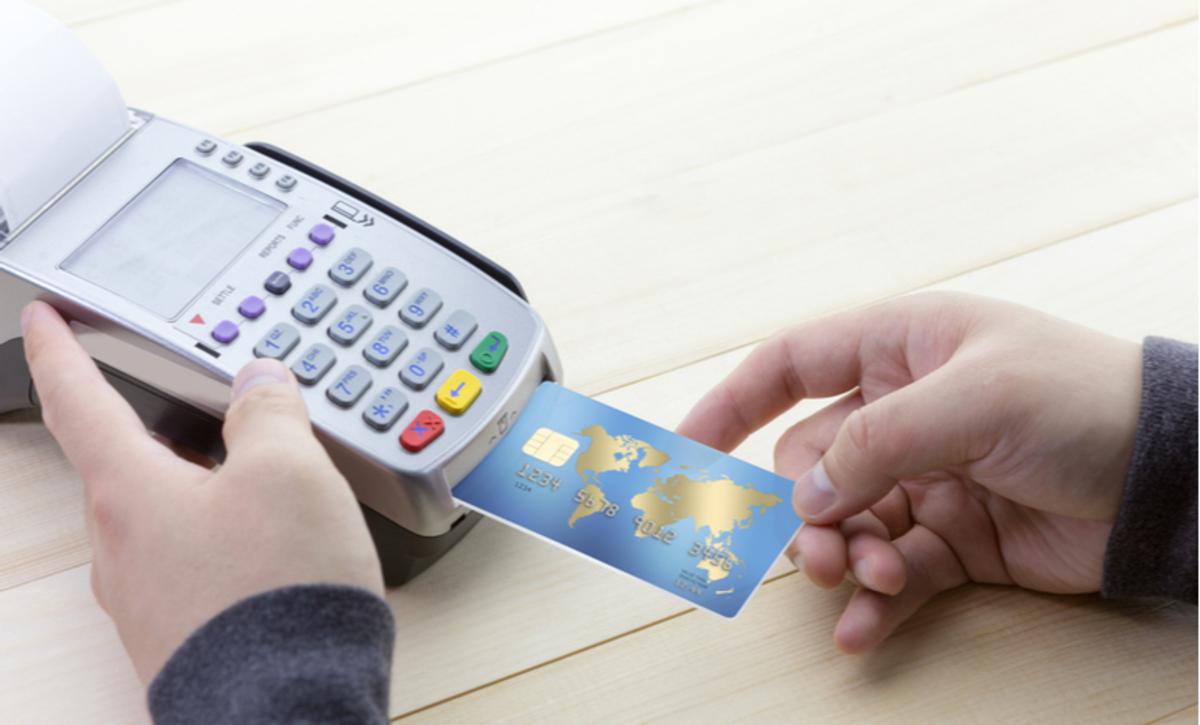 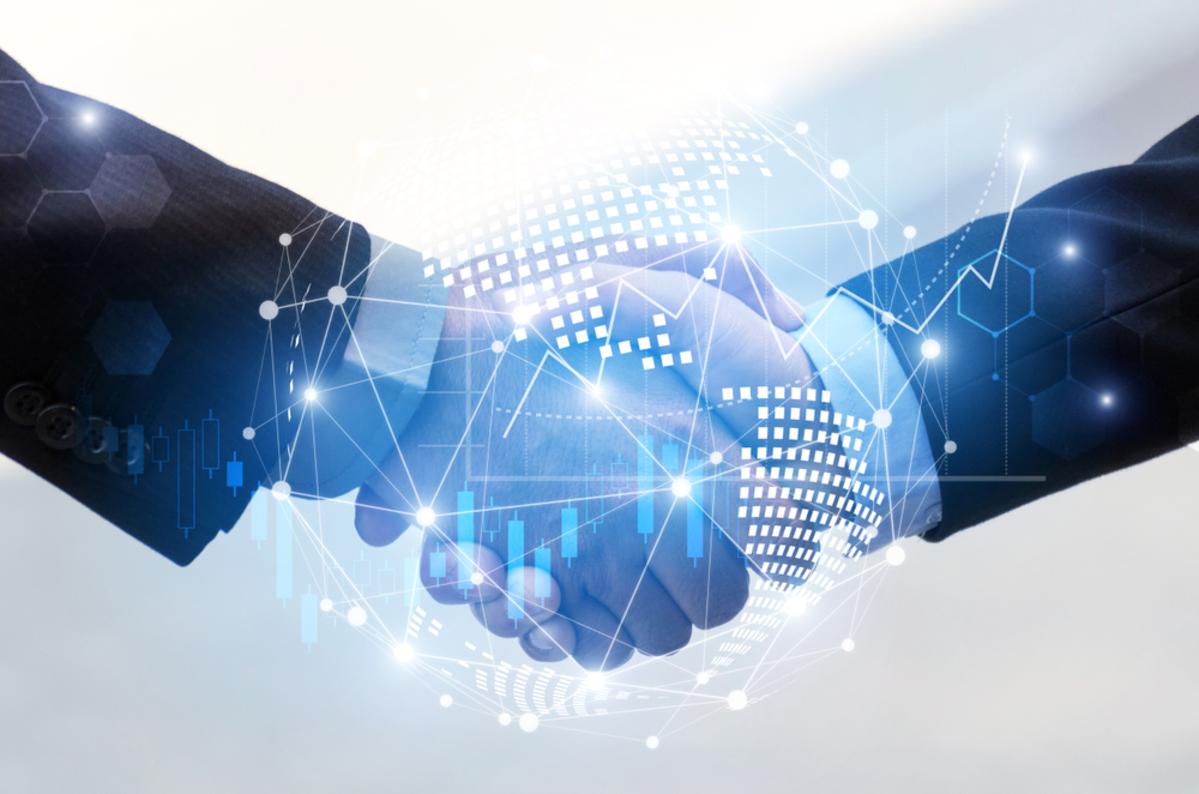 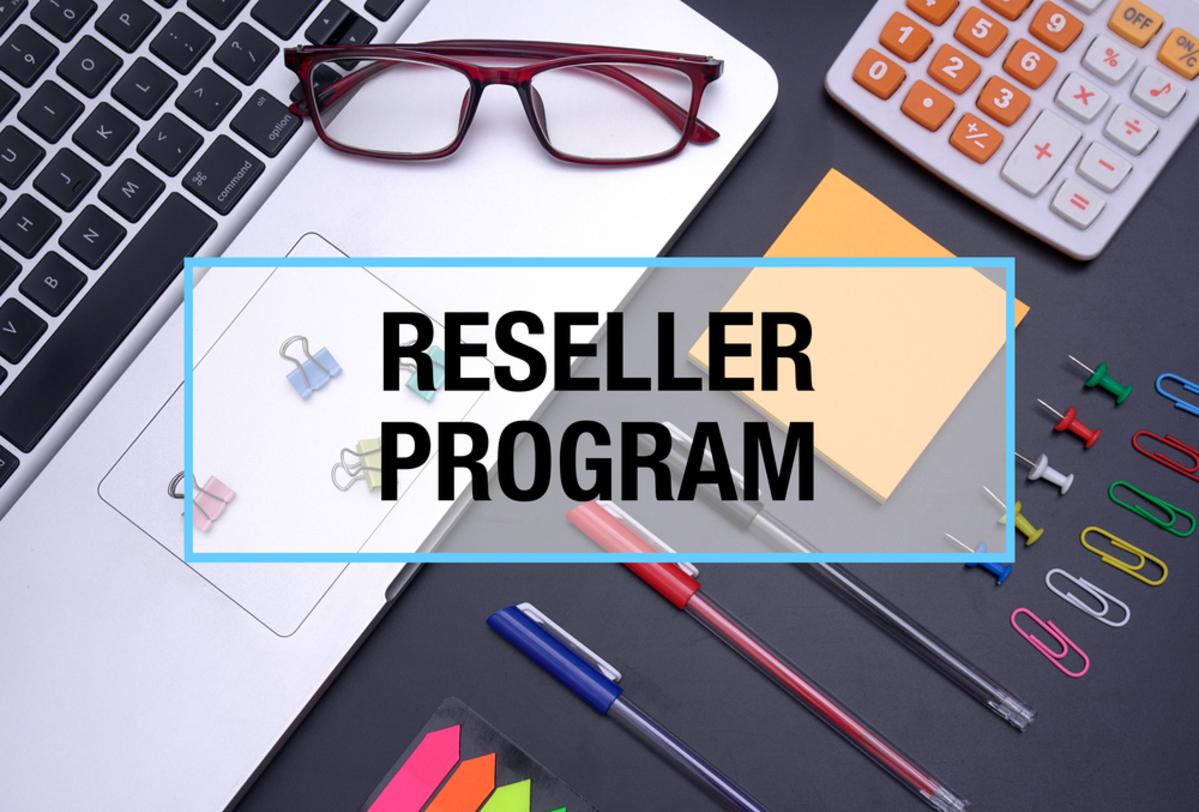 Join our Merchant Account Reseller Program where you get huge bonuses for selling credit card processing and merchant services.
more >>
How to Sell Merchant Cash Advances 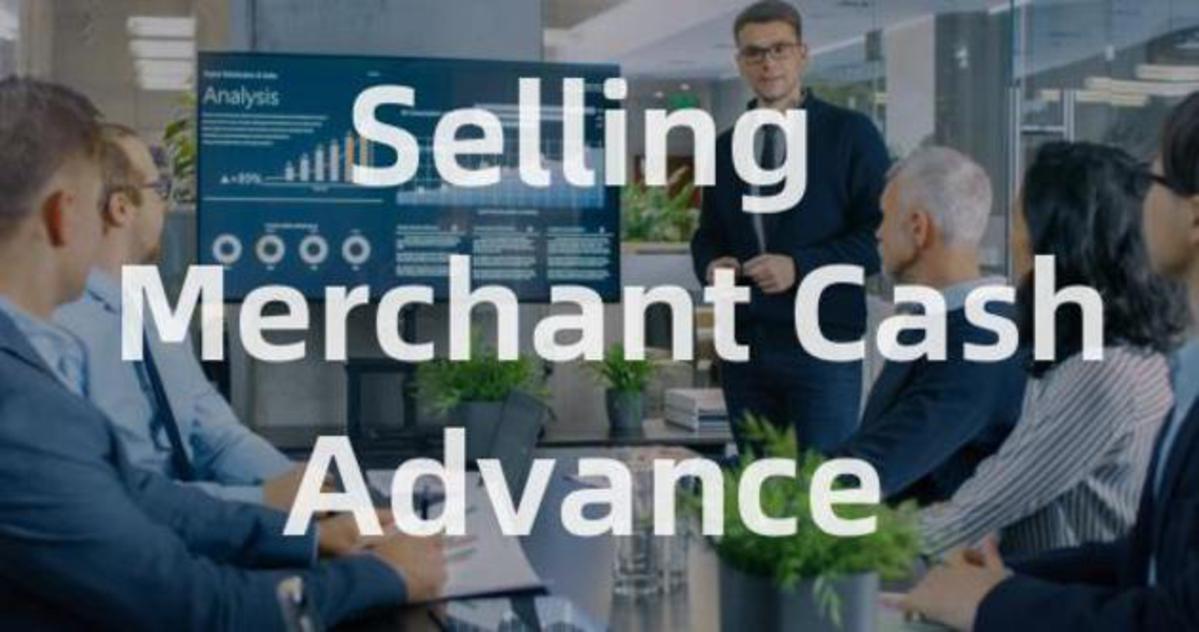 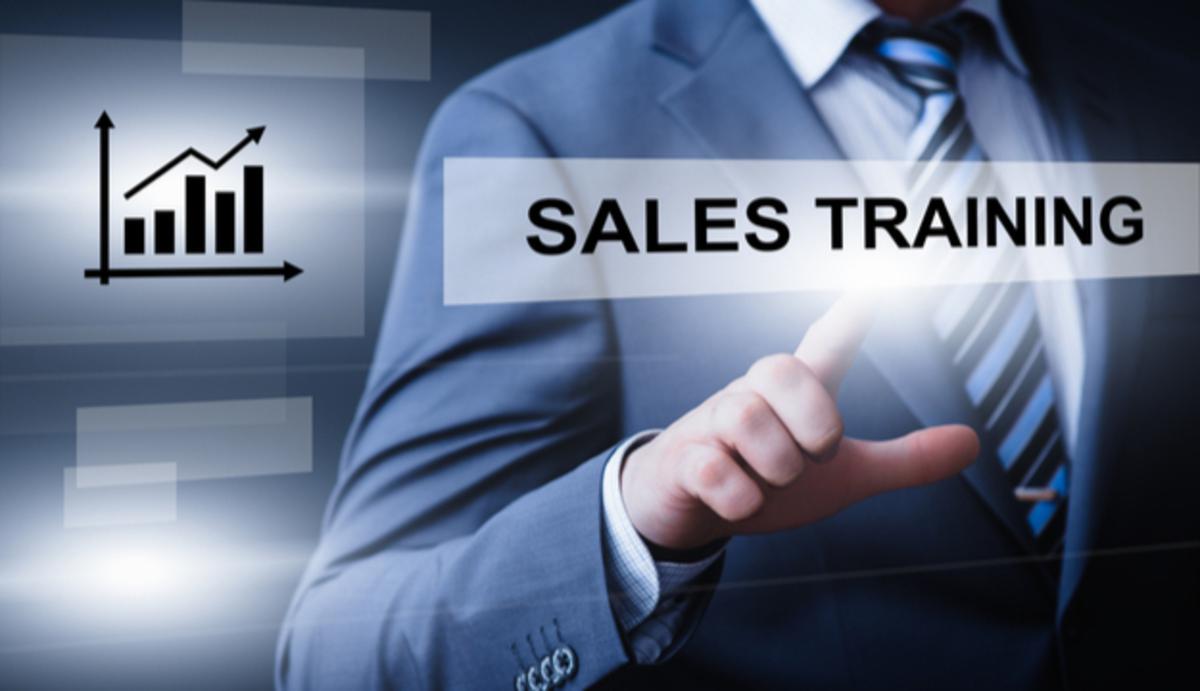 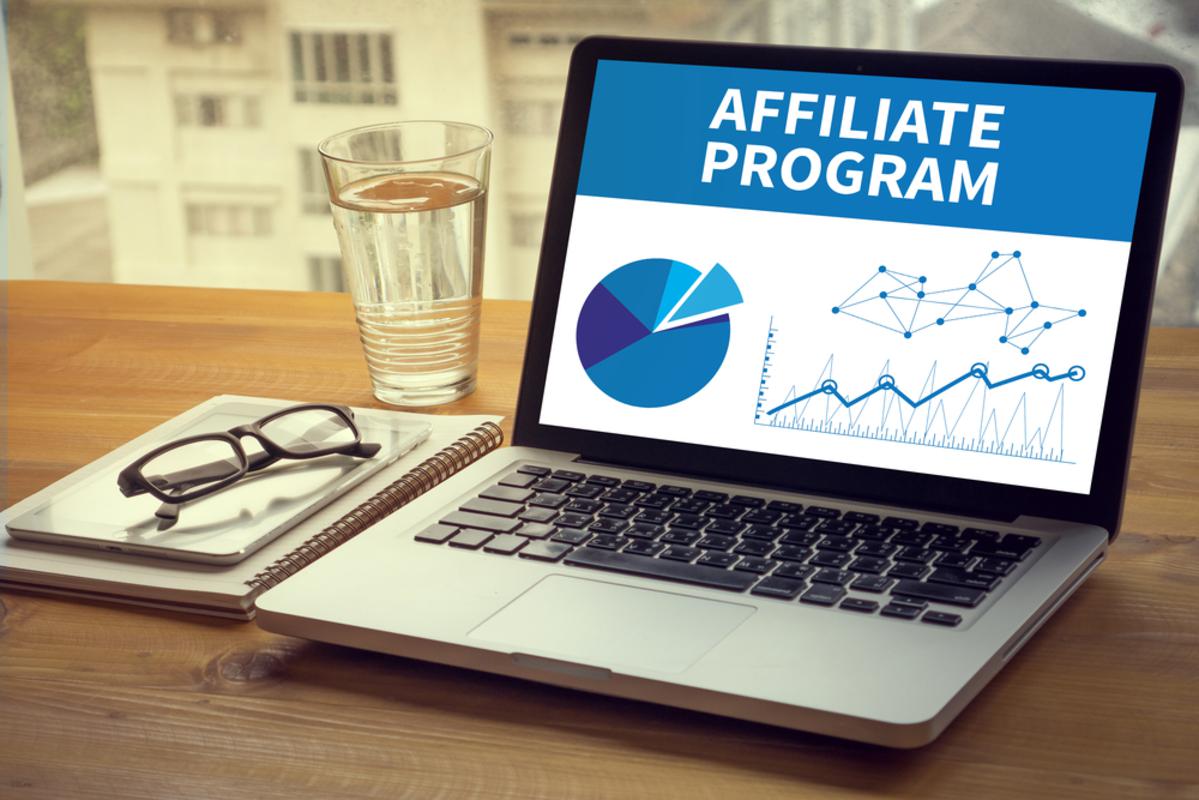 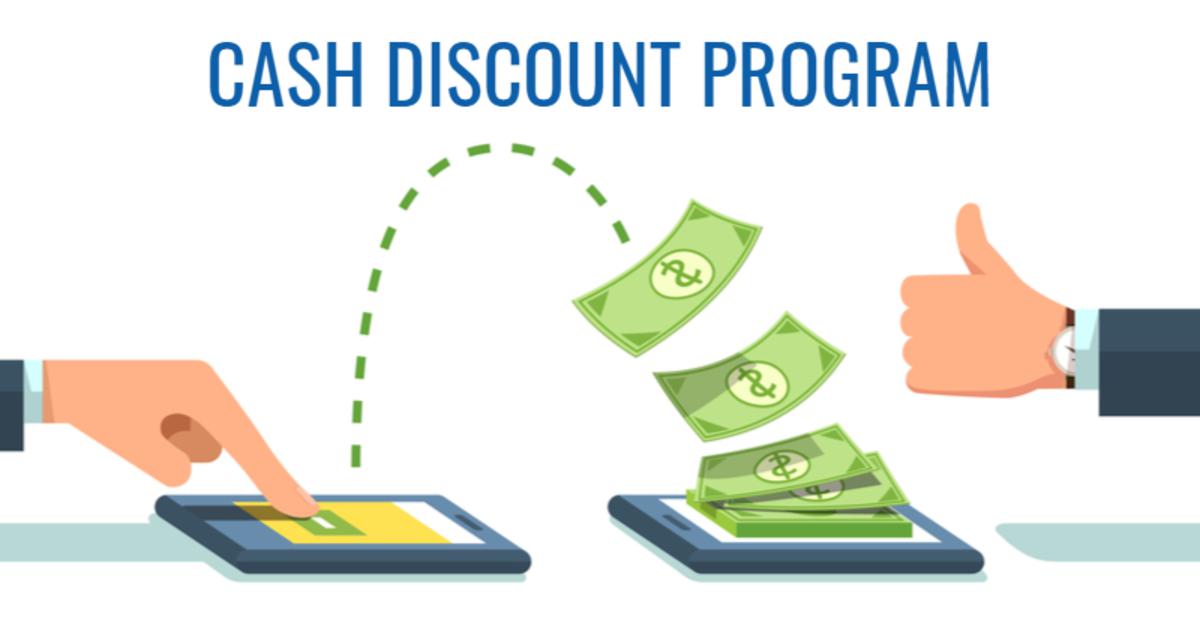 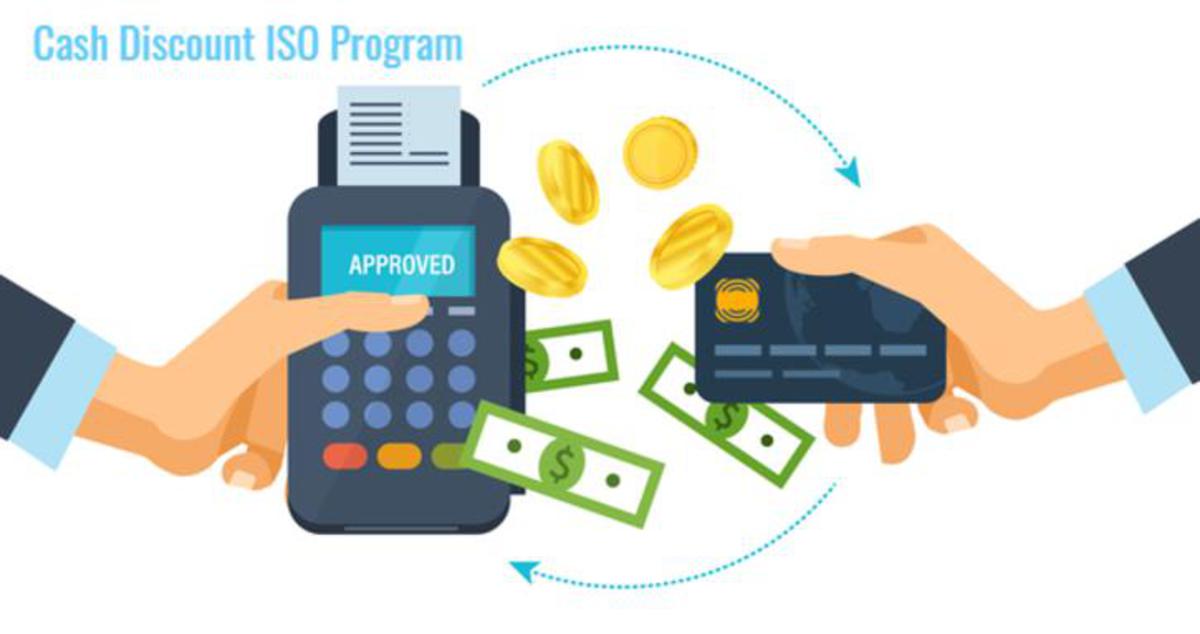 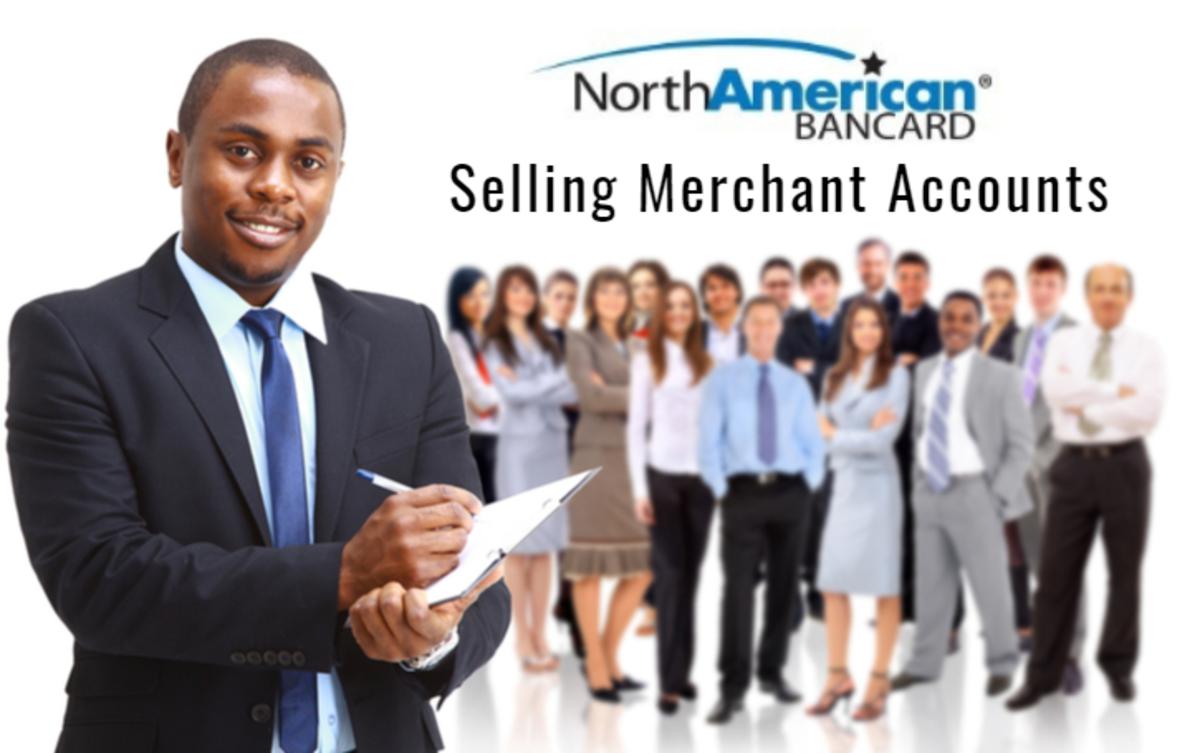 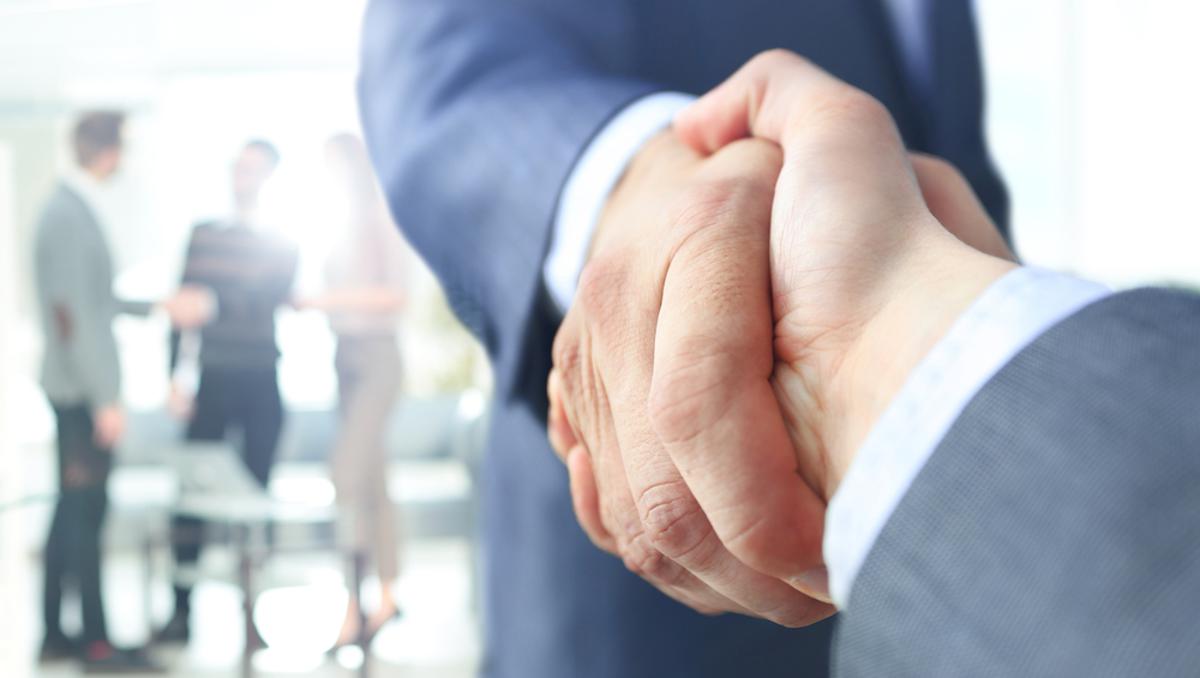 Learn the truth about merchant services and credit card processing sales and how you can become a merchant account sales representative.
more >>
Merchant Services Consulting 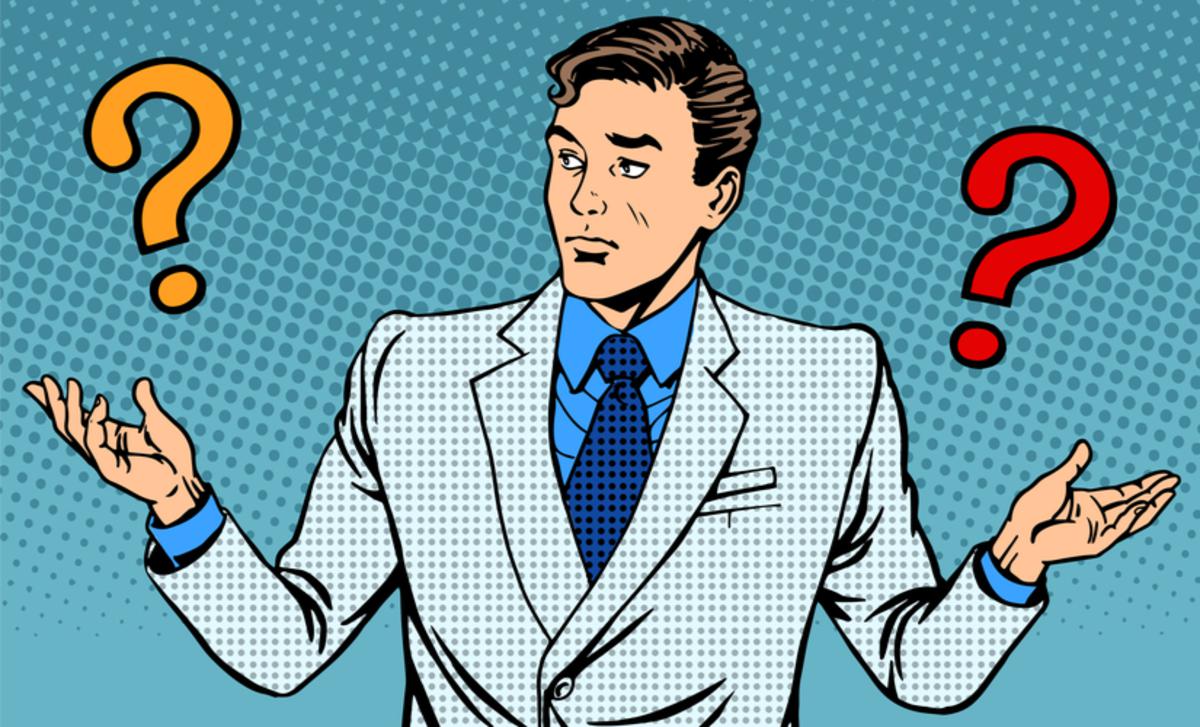 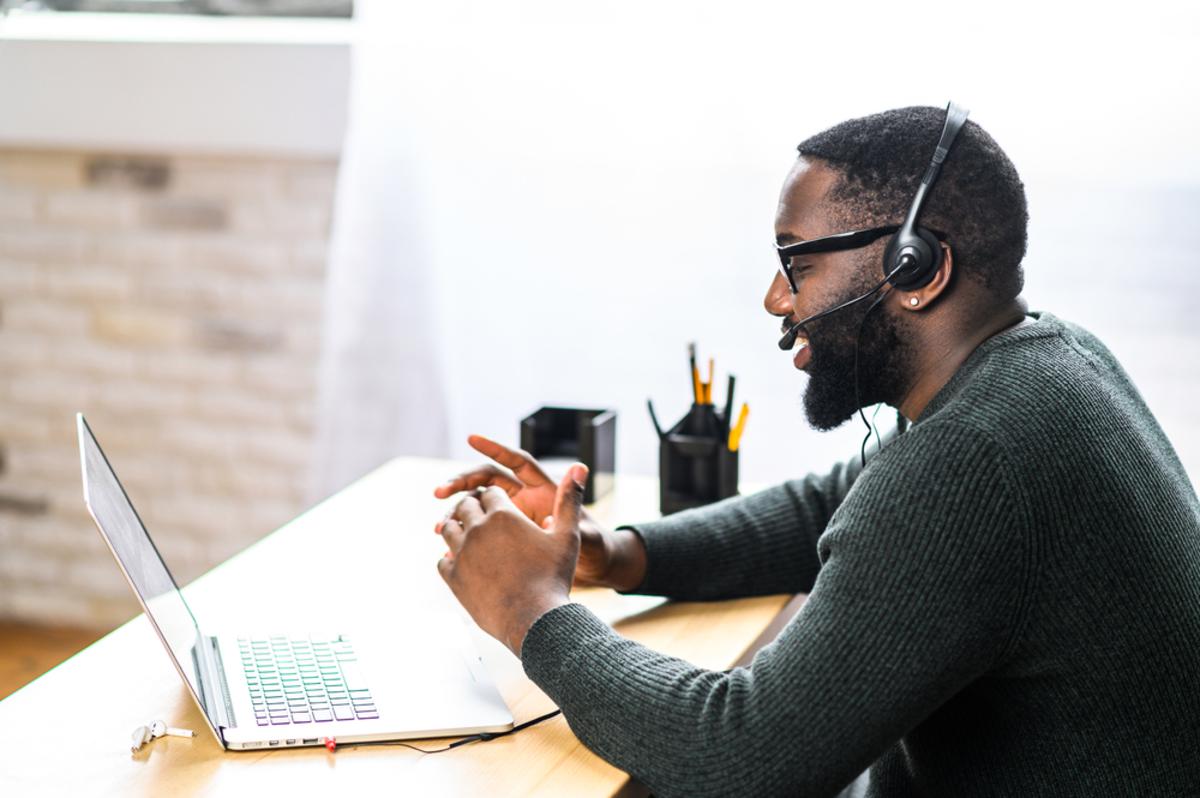 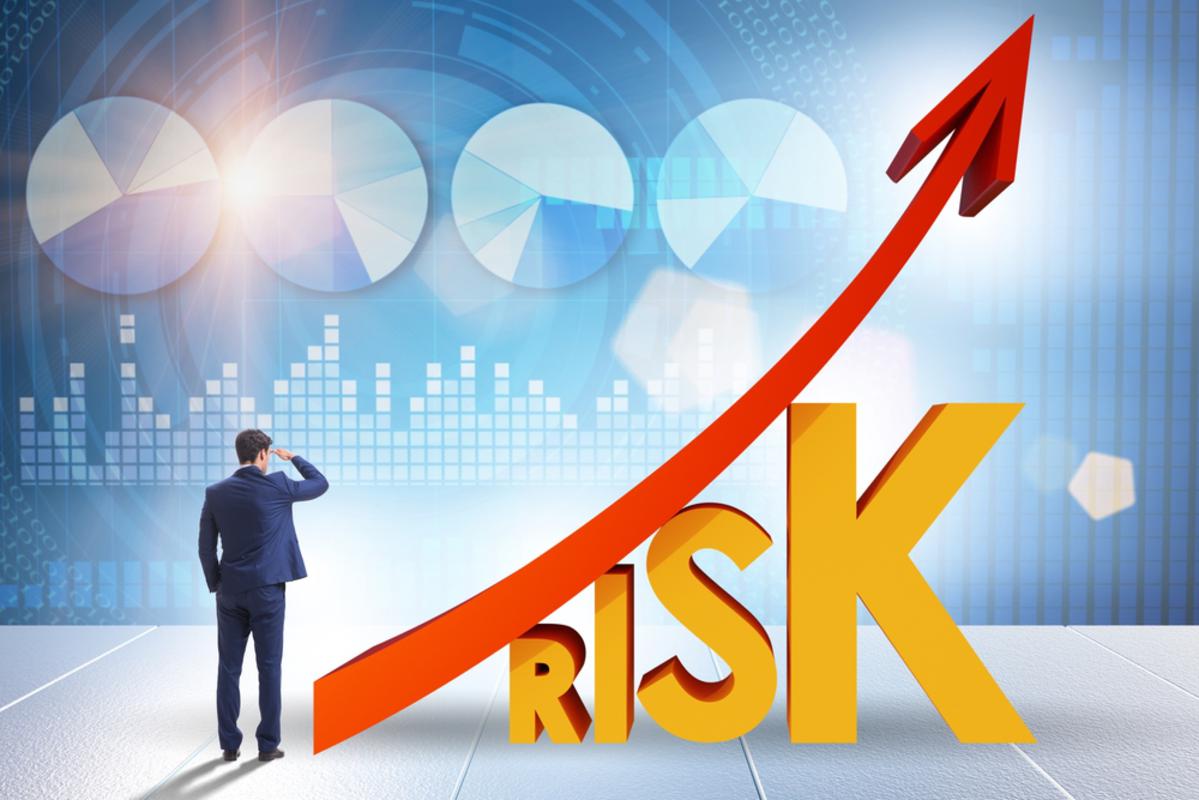